Submarines and Their Connection to the War of Independence

Submarines and Their Connection to the War of Independence

Submarines have a rich and diverse history, from its appearance in works of fiction like “20,000 Leagues Under the Sea” and “The Hunt for Red October” to their use in warfare to conduct attacks or reconnaissance with stealth.

Surprisingly the use of submarines in warfare traces back rather far in American history, all the way to the War of Independence when the United States of America was a group of colonies trying to get out from under the thumb of the king.

On Sept. 7, 1776, the world experienced its first submarine attack. The American submersible craft the Turtle, named after its turtle-like shape attempted to attach a time bomb to the hull of British Admiral Richard Howe’s flagship Eagle in New York Harbor.

The Turtle was a one-man submarine built by inventor David Bushnell in 1775 for use against the British, according to
Britannica.

The vessel was pear-shaped and made out of oak that was then reinforced with iron bands. 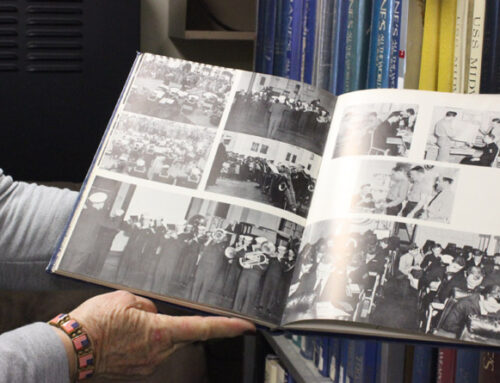 The USS Midway Volunteer Program: Story-tellers, safety volunteers, keepers of history, and the backbone of the museum Gallery

The USS Midway Volunteer Program: Story-tellers, safety volunteers, keepers of history, and the backbone of the museum 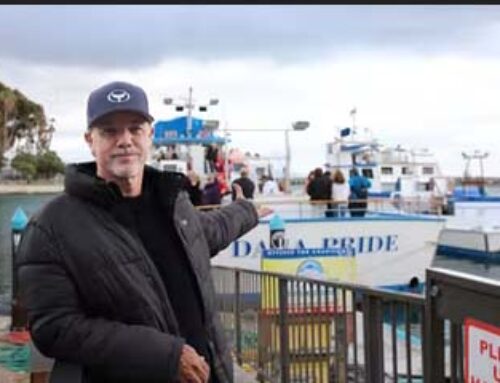 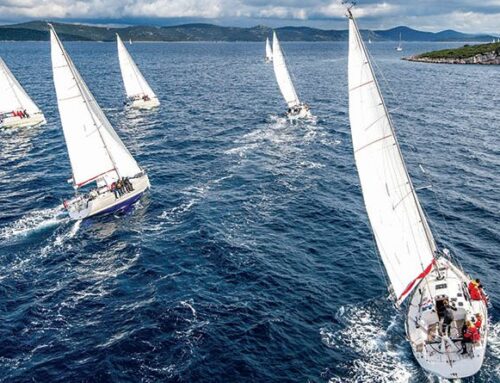